Delta Tecnic appoints Lori Parent as sales director in the U.S. and Canada 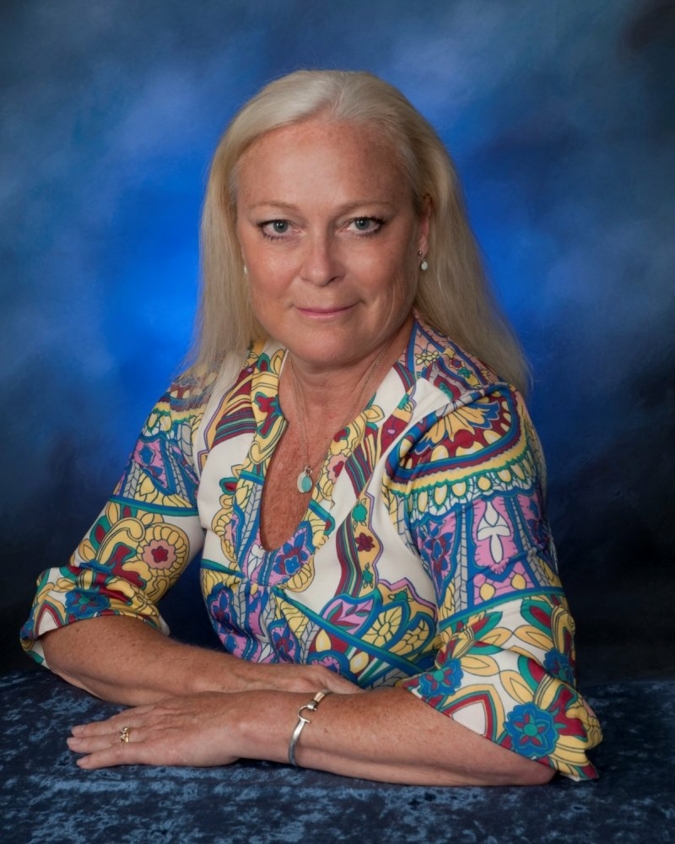 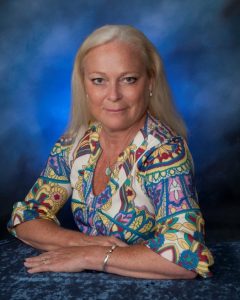 Spain-based colour concentrate and raw materials supplier Delta Tecnic has appointed Lori Parent as the sales director in the U.S. market, a key appointment for the company’s growth strategy in the region. She will be responsible for the development of technology-based masterbatch and additives for wire and cable, and related industries in the U.S. and Canada under the Delta Tecnic brand. Parent has more than 18 years of experience in sales and marketing of colour masterbatch and additives in North America. Her background includes past positions at Brand-Rex, Teledyne Thermatics and JuddWire. In 2007 she became the first woman to serve as president of the WAI’s New England Chapter, and she has held various board officer positions over 15 years with the Association, where she is currently chair of the Education Committee. She is a 2010 recipient of the Distinguished Career Award from the Wire and Cable Manufacturers Alliance (WCMA). Headquartered in Barcelona, Delta Tecnic specializes in the production and distribution of colour concentrates and raw materials for plastics, cables, inks, paints, and cosmetics sectors. The post Delta Tecnic appoints Lori Parent as sales director in the U.S. and Canada appeared first on Canadian Plastics.
Print this page