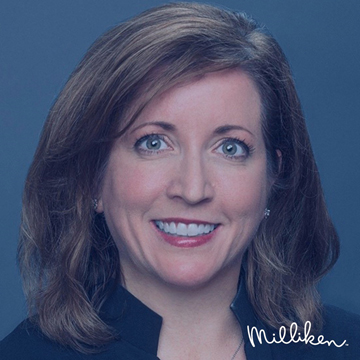 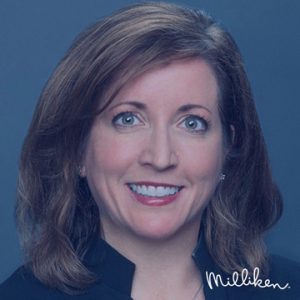 Spartanburg, S.C.-based diversified industrial manufacturer Milliken & Co. has named Cindy Boiter as executive vice president and president of its chemical division, replacing David Moody, who is leaving the company. “It is an exciting appointment for our company, as Cindy will become the first-ever woman division president at Milliken,” Milliken president and CEO Halsey Cook said in a news release. “She is uniquely qualified to lead our chemical division thanks to her extensive experience in the division, the acquisitions she has completed and her embodiment of Milliken’s purpose.” Boiter joined Milliken’s chemical division in 2012 as marketing, strategy and business development director and rose to become the division’s CFO. In 2018, she transitioned to Milliken’s chief strategy officer, where she led the company’s 2025 strategic planning initiatives and oversaw two significant acquisitions. The post Milliken & Co. appoints Cindy Boiter as executive vice president, chemical division president appeared first on Canadian Plastics.
Print this page