New report delves into the gender gap in Canadian manufacturing 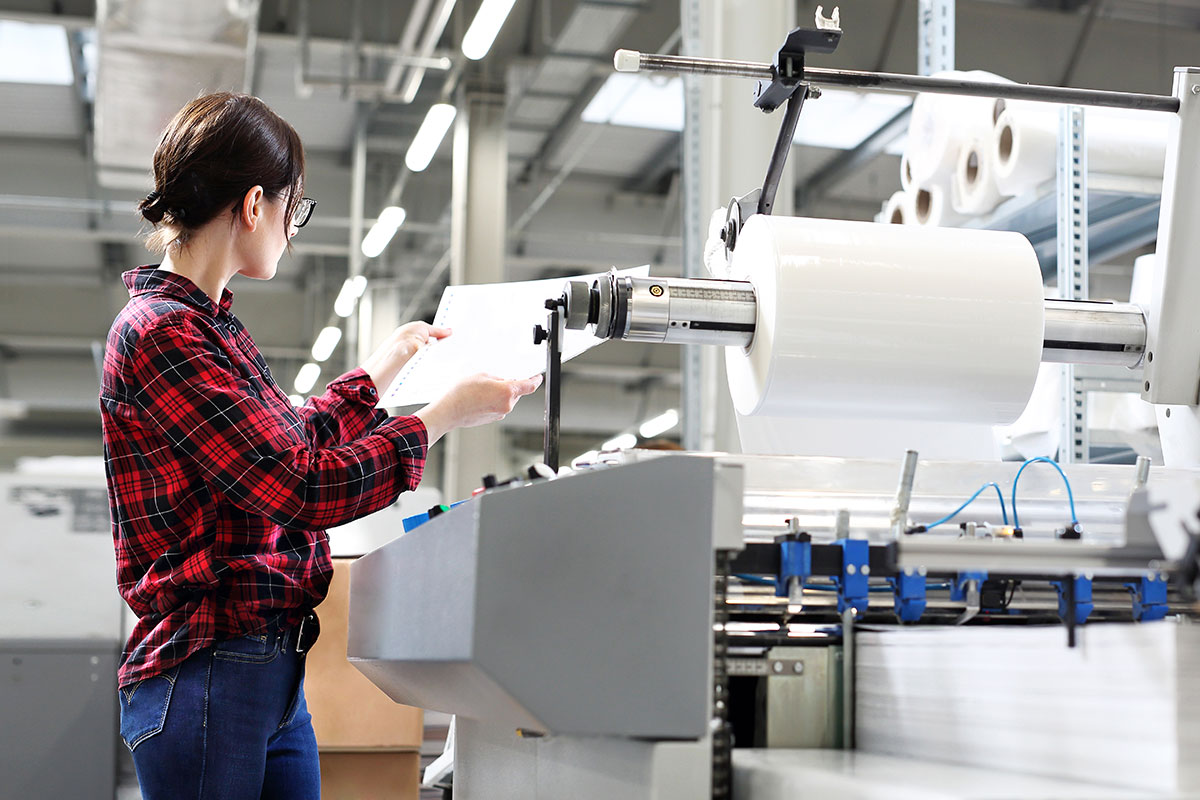 Canadian non-profit organizations the Trillium Network for Advanced Manufacturing and Build a Dream have partnered to create an action plan for industry aimed at increasing representation from women in Canada’s manufacturing sector. Gender Diversity and Ontario Manufacturing: Lessons from Five Leading Companies, released in February 2021 online by the Trillium Network, highlights the work that five Ontario manufacturers have done to increase the number of women in their plants. The report includes 10 lessons from leading manufacturers with strategies, policies, and practices to build diversity and inclusion (and support ongoing initiatives). Brendan Sweeney, the Trillium Network’s managing director and co-author of the report, says that his organization is encouraged by the amount of interest in the report from manufacturers. The biggest question he gets: “How do we do this?” Sweeney says the benefit of the report’s lessons is that many can be implemented relatively quickly and with minimal cost. “Start with one lesson as a guideline. It might be getting together with key female employees and just talking to them…they might identify barriers that exist that you never realized were an issue.” Focusing on diversity has benefitted all of those who participated in the report. Increasing the representation of women has resulted in different benefits for each including attraction of top talent, increased job satisfaction and retention, and growth in employee-driven referrals. There’s still work to do in manufacturing. When it comes to initiatives like these, there are two myths that the Trillium Network and Build a Dream are tackling. For industry, there may be an assumption that the advice is to just hire to hit a quota. “It’s not about quotas,” says Sweeney. “It’s about having good practices and good policies to attract talent.” For the general public, it’s highlighting that manufacturing is not just automotive; there are well-paid manufacturing careers available in a variety of industries including pharmaceutical, food, automation, and aerospace. Companies looking for guidance should contact Build a Dream for advice, tools, and resources to take the first step. “We are proud to partner with organizations who want to create change within their environment but may not know where to begin,” says Nour Hachem-Fawaz, president and founder of Build a Dream. “The task may seem daunting but it’s about showing current (and future) talent that you are willing to build diversity and inclusion initiatives that benefit your whole team.” Sweeney is also interested in talking to manufacturers that pay a living wage or above and have started the process of bringing balance to their workplace. “What’s really going to be important to keep a project of this nature going, is finding a network of companies – beyond the five featured in the report – that are willing to share their stories.” The post New report delves into the gender gap in Canadian manufacturing appeared first on Canadian Plastics.
Print this page