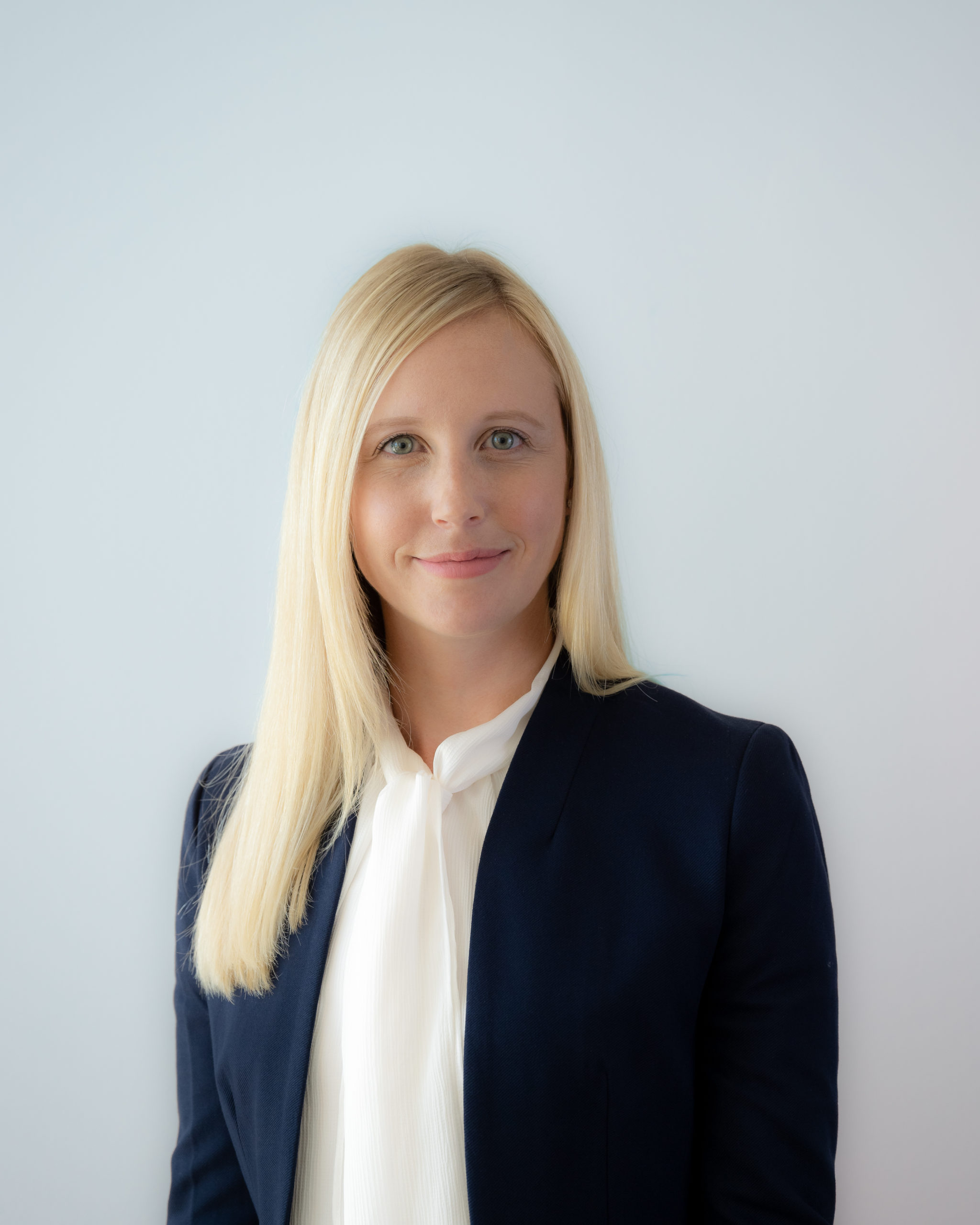 In a new release, Nova officials said the appointments are “critical…to lead teams and strategies to deliver on [our] efforts to shape a low carbon, zero plastic waste future.”

“As we work to decarbonize our industry, strive for a zero plastic waste future, and create value for all our stakeholders, placing strong talent in integral roles to help drive our strategic direction allows us to achieve our goals,” Nova’s CEO Luis Sierra said. 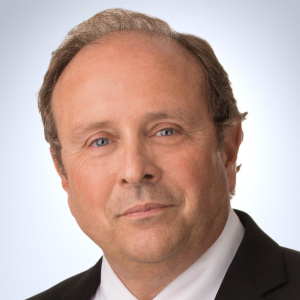 Pesenti joins Nova from Ineos Aromatics, where he most recently held the role of global petrochemicals operational excellence manager.

And Keshtkar, who has been with Nova for over nine years, has held numerous roles in the organization, including most recently as leader, industry dynamics and business analytics.