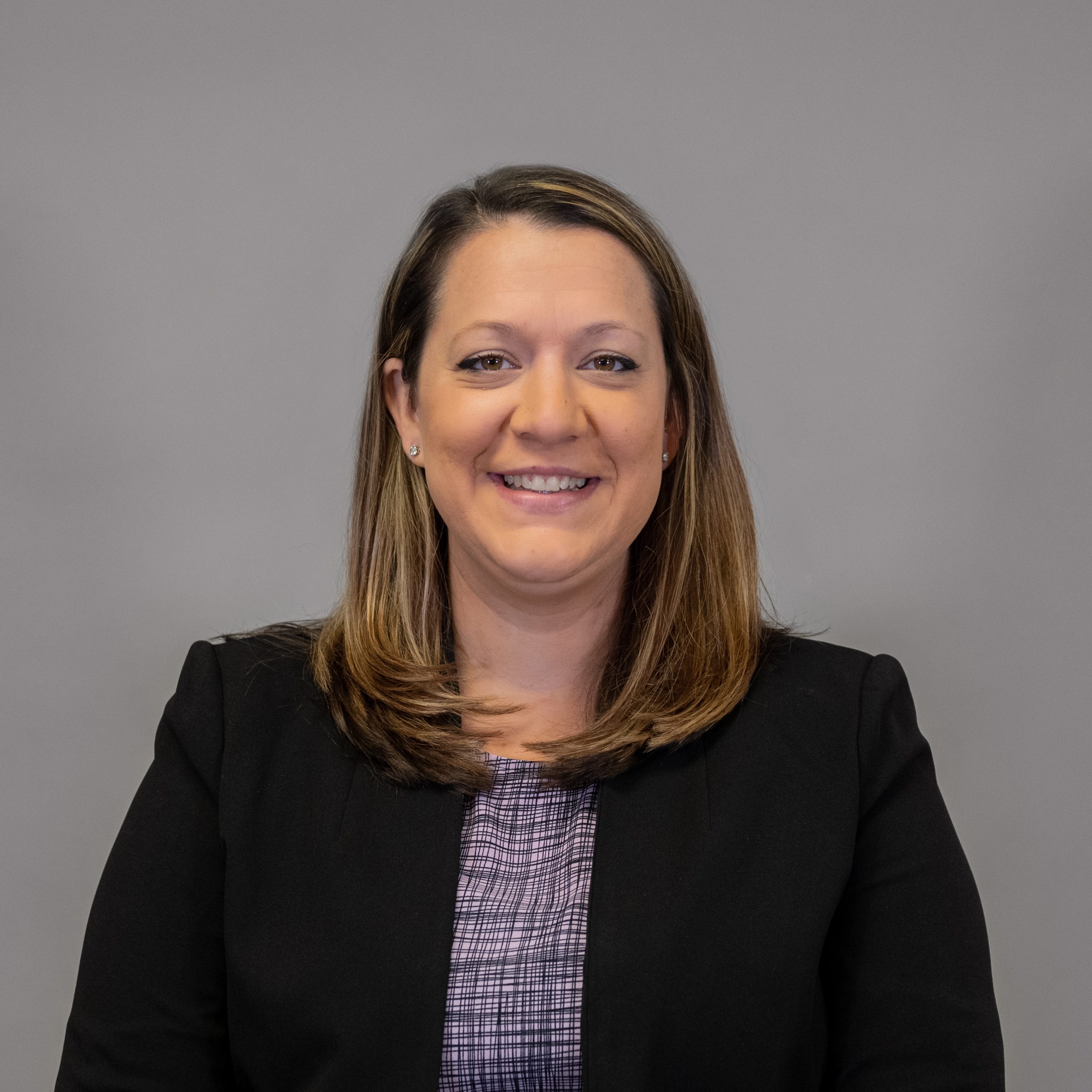 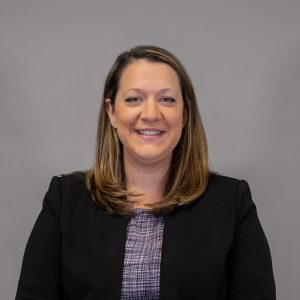 Cataldi, who had served as president of the Fraser, Mich.-based company since 2017, is now serving as senior strategic advisor for PCS, and plans to retire in July of this year.

Elsey has been PCS’ director of finance since 2019. Prior to joining PCS, she held several positions with global manufacturer American Axle, including serving as controller/CFO and interim president for diversified manufacturing and assembly, an AAM joint venture. She is a member of the Original Equipment Suppliers Association (OESA) and holds an MBA in Finance from the University of Michigan-Flint.

She has been instrumental to the success of the business by expertly streamlining processes, improving financial visibility and oversight, and bringing cross-functional teams together.  As a critical member of the Leadership Team, Angela has made an impact not only on the Finance department, but on the entire organization.

“Angela has demonstrated great leadership skills while at PCS…and has had a relentless focus on continuous improvement,” Cataldi said. “She is highly regarded by both the PCS and Misumi organizations and will continue to drive the business forward to be the best in class.”

PCS was founded in 1950 as a manufacturer of pins, cores and sleeves. Today the company is part of Tokyo-based Misumi Group Inc.