June 21, 2022By Manufacturing AUTOMATION Presented by: 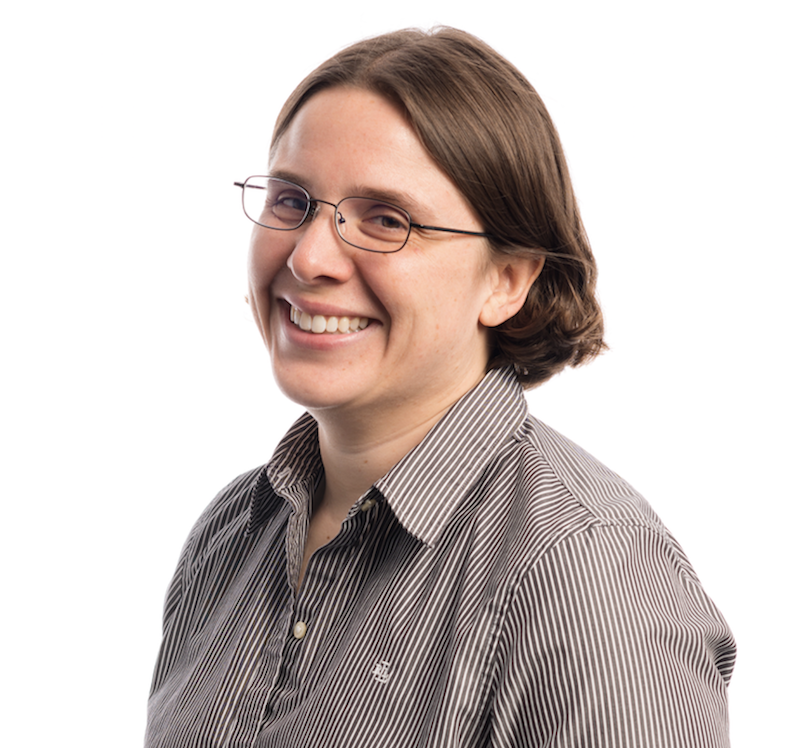 Zebra Technologies Corporation announced that Melonee Wise, Zebra’s vice-president of Robotics Automation, received the 2022 Engelberger Award for her contributions to robotics technology. Wise received the award at a special dinner held at the Automatica Exhibition for Smart Automation and Robotics in Munich, Germany.

The prestigious award is presented by the Association for Advancing Automation (A3). Wise is one of six individuals to receive an Engelberger award this year.

She was previously CEO of Fetch Robotics until it was acquired by Zebra Technologies in 2021. The acquisition extended Zebra’s strategic vision into advanced robotics.

“I’m truly honoured to receive the Joseph Engelberger award for Technology,” Wise said. “Just as Engelberger forged the path of industrial robots in manufacturing automation, the Fetch Robotics team has followed in his footsteps to bring AMRs to the forefront of manufacturing, warehouse and logistics automation. I am deeply inspired by Engelberger’s work and with Zebra, I hope to continue to push the boundaries of robotics technology to enable the adoption of robotics in new industries and applications.”

For nearly 20 years, Wise has been designing, building, and programming robotic hardware and software. She was the second employee at Willow Garage, a research and development laboratory specializing in robotics, where she led a team of engineers developing next-generation robot hardware and software. In 2014, she and other members of Willow Garage founded Fetch Robotics, which is best known for its autonomous mobile robots (AMRs) for warehouses.

The award is named after the late Joseph F. Engelberger who is known throughout the world as the founding force behind industrial robotics. Since its inception in 1977, the Engelberger Robotics Awards have been presented to 134 robotics leaders from 17 different nations for excellence in technology development, application, education and leadership. Each winner receives a $5,000 honorarium and a commemorative medallion.